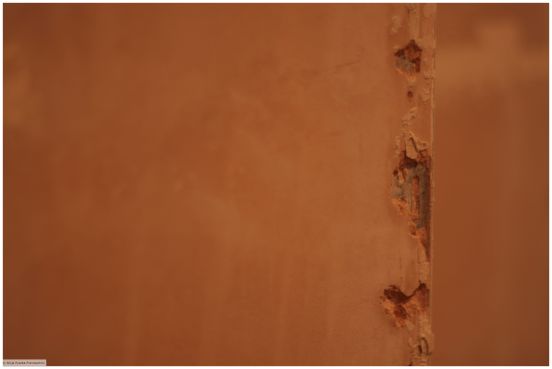 My resolution of not buying anything new has been influencing my thoughts and feelings since the beginning of this year in ways that I didn’t expect.

The initial impressions were those of excitement and motivation. I was filled with nice and heart-warming sensations. I felt liberated and appreciated the beauty and luxury around. The first weeks of not buying gave me almost instantaneously a sense of pride and accomplishment to the point that I was almost congratulating myself on how undisturbed my routines and mindset were to that point. I’ve been on the top of the world and then things started changing this week… I’ve started changing this week…

I’ve been examining the contents of our house and I’ve been discovering things… items that I have bought at various stages of my life… things that I have bought for myself and my son at a whim… objects that I found absolutely necessary at the time of purchase and forgotten about them a while later… As I was going through all these things I was getting more and more uncomfortable… The items that I was holding were not really what I had bought… I had been buying something else… I had been buying the routes to and symbols of security and comfort… appreciation and acceptance… I had been shopping for elegance, intelligence, affection, ambitions and confidence… I had been buying resilience… character… adventure… health. I had been buying those things not realising that none of them was in fact sold. And I was just an average consumer. Aware, informed and with good knowledge of advertising strategies and marketing, I have still sleepwalked into this trap… naïvely thinking that by purchasing something I have found a way forward to whatever plan, aspiration or ache I had at the time.

I had been trying to satiate the needs that those items were never able to fill on their own… I had been deceiving myself… Now I want to fill those needs without those items because to be frank I am terribly angry… and I would like to blame someone but there is no obvious scapegoat so I am just left with this massive and unpleasant feeling of shame and embarrassment… about the way I led my life… about how I replaced the real, raw and genuine sensitivities with stuff.

I want to look after this girl now and her weaknesses and vulnerabilities… and let her own herself… I will not let her exchange dreams for goods. They are too precious to be sold.

See also: How does a life without a luxury feel?

21 thoughts on “No more sleepwalking. Things are changing.”